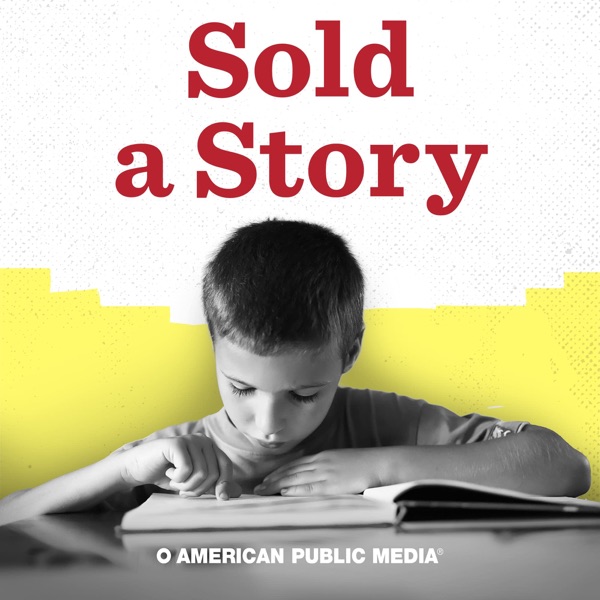 A fantastic show on a current controversial topic: the crisis traditional education faces. Clever and informed insights into an urgent matter.
2. 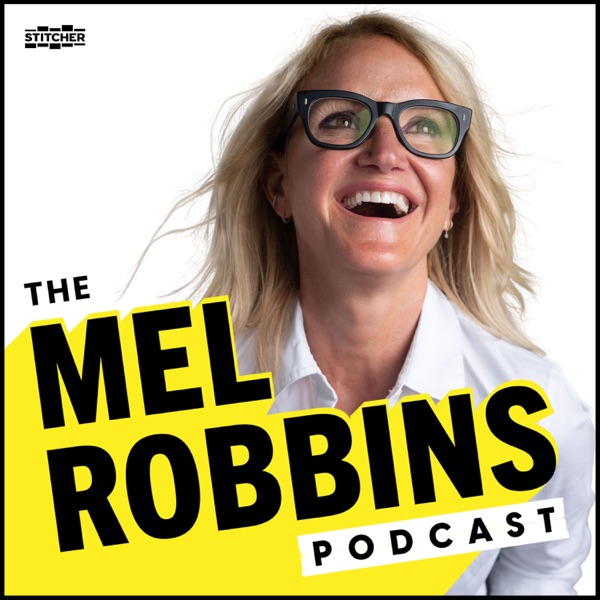 Mel Robbins is rocking again. Never miss an episode of her podcast, each of them is filled with the most inspiring stories.
3. 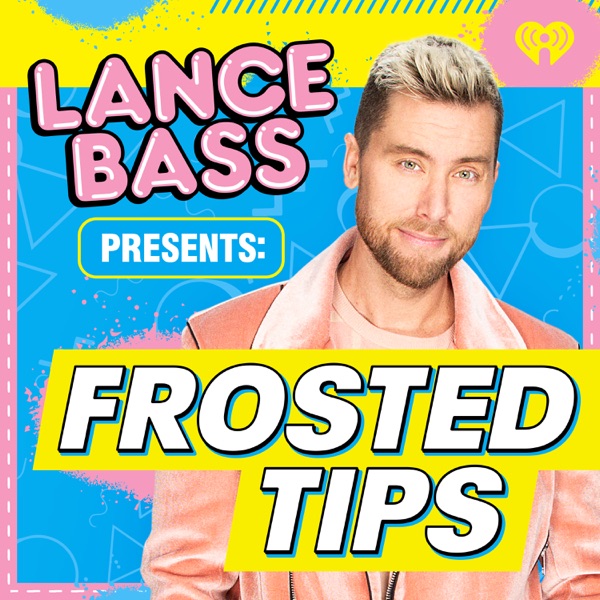 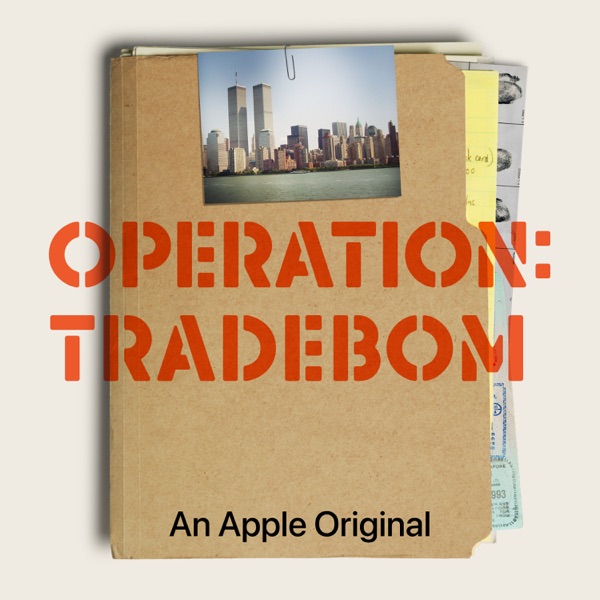 The Ugly Truth About The Girl Next Door 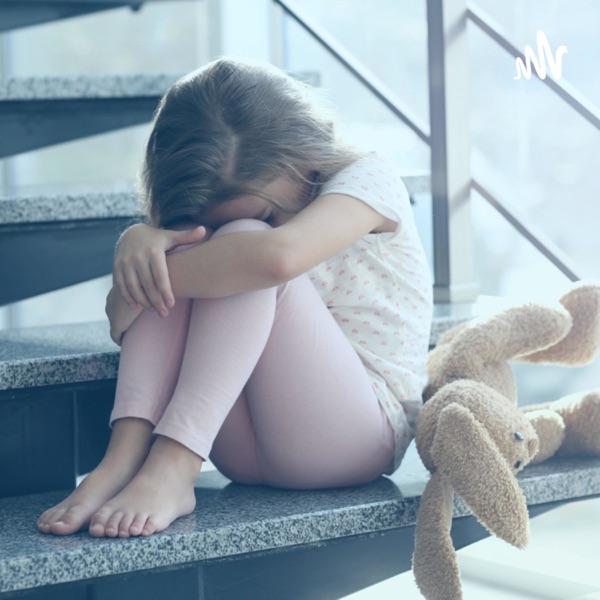 Unreformed: the Story of the Alabama Industrial School for Negro Children

Host: Josie Duffy Rice
Country: United States
Copyright © 2023 PlayPodcast.net
This website uses cookies for a better experience. We will assume that you agree to this, but you can opt out if you wish.AcceptNoPrivacy policy